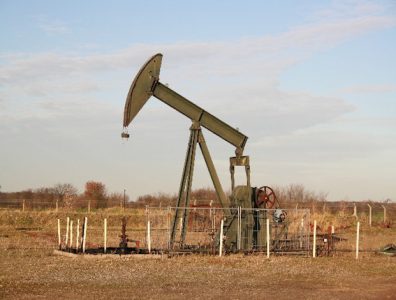 JAKARTA, December 14, 2015 – ExxonMobil announced Monday that its onshore central processing facility in the Banyu Urip field in Indonesia had started up successfully, increasing production to over 130,000 barrels of oil per day (bopd).

Once the field reaches full production, expected in the coming months, it will represent 20% of Indonesia’s 2016 oil output target of 1.1 million-1.3 million bopd. Banyu Urip holds an estimated and recoverable 450 million barrels of oil.

Indonesia formally re-joined OPEC in early December after suspending its membership in 2009 due to growing domestic energy demand and declining oil production. The country’s status as a net importer of oil did not bar the re-activation of its membership, as it exports crude oil.

Indonesia’s output will increase OPEC’s total production of 33 million bopd by 2.6%. Indonesia produced 840,000 bopd in July and expects imports to rise next year due to increased refining capacity.

For more news and features about Indonesia, click here.