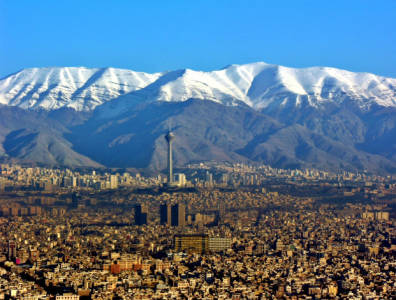 TEHRAN, February 9, 2016 – Iran and Italy signed a memorandum of understanding (MoU) to invest jointly in the construction of a factory to produce oil industry items during a meeting in Tehran on Tuesday.

During the second meeting of Italian and Iranian industrialists meeting to discuss joint ventures and co-operation in sanction-free Iran, the group agreed to form petroleum research centres in both Iran and neighbouring countries. Close to 300 executives representing around 200 Italian companies were present.

“Italian firms want to have an effective presence in the oil markets of Iran and the region and to establish a kind of oil equipment hub here to gain the regional market,” Italian ambassador to Tehran Mauro Conciatori said.

Iranian Deputy Petroleum Minister for International Affairs and Commerce Amir-Hossein Zamani-Nia stated during the meeting that the partnership is to attract capital as well as share technology and management knowledge.

He referenced Iranian President Hassan Rouhani’s successful European tour to attract foreign investment following the implementation of the nuclear Joint Comprehensive Plan of Action in Italy and France, where Total signed another MoU.