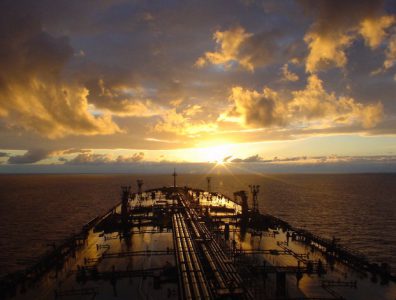 TEHRAN, July 2, 2015 – Iran’s largest shipping company is in talks for permission to sail in Western waters, the company’s managing director has said.

Managing director of NITC Ali Akbar Safaei confirmed to the Wall Street Journal that the company is in discussions with London’s Protection & Indemnity pool of insurers.

NITC Captain Nasrollah Sardashti also told the Journal that the company has purchased 20 very large crude carriers (VLCCs) from Chinese shipbuilders in the past two-and-a-half years.

This brings the company’s VLCC count to 42, making it the largest fleet of the super-sized oil tankers in the world, Sardashti said.

The Journal confirmed with Japanese shippers Mitsui O. S. K. Lines and Nippon Yusen Kaisha and Belgium’s Euronav NV that the count would outstrip their fleet sizes, while noting that the National Shipping Company of Saudi Arabia was unavailable for comment.

NITC is a private operator that became Iran’s sole crude shipper when European sanctions banned the insurance of vessels transporting the country’s oil. But with the prospect of sanctions being lifted, the company has been quietly preparing for a return to Western maritime zones.

“We have resumed our connections with partners in the [EU] maritime field. All conditions are there to call at European ports” when sanctions are lifted, Safaei said.