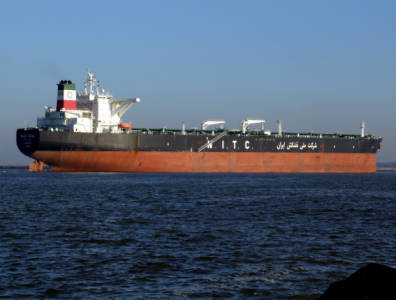 Volumes reached levels close to those before the sanctions were imposed, Reuters reported, citing an anonymous source.

By contrast, sales to Asia dropped to 1.2 million bopd in May, a record low since February 2016, as Japan and South Korea bought more condensate and less oil.

“Iran’s condensate parked in floating storage has almost been exhausted because of higher purchases by Japan and Korea,” the source, who asked for anonymity due to the confidential nature of the information, told the agency.

Oil down despite Middle East Woes
Next