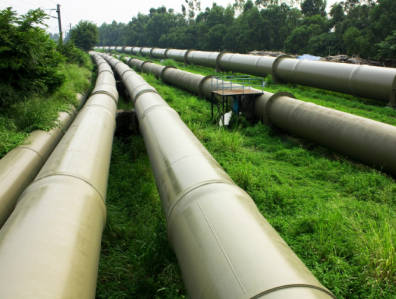 ABUJA, June 10, 2017 – Shell declared force majeure on Bonny Light crude on Friday due to a leak in the Trans Niger Pipeline. Bonny Light exports continued through the Nembe Creek Trunk Line, with loading of about 203,000 bopd expected.

Shell has experienced repeated interruptions due to sabotage and bunkering on its pipelines. On March 31, 2017, Shell had shut down the Nembe Creek Trunk Line in order to remove illegal connections used to steal Bonny Light crude oil. However, in late May shipments were resumed from the Forcados terminal, leading the company to lift force majeure on Forcados crude on Wednesday after more than a year.

Nigeria has been exempted from the OPEC oil production cut deal due to the repeated interruptions to output by militant attacks. Though peace talks with rebels have proceeded more slowly than expected, in May 2017 industry officials claimed that the worst of the violence was over and that output was on track to reach 2.2 million bopd by late June.