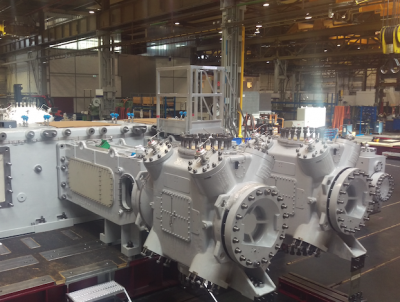 Irregularities under investigation in Pemex contracts

SENER has spotted irregularities in contracts awarded to a joint venture between Air Liquide and Gazsur for hydrogen supply to the Tula and Cadereyta refineries, as well as a similar contract with Linde for supplies at the Madero refinery, Mexico News Daily reported.

The partnerships between Pemex Transformación Industrial and the hydrogen companies were meant to help the NOC save on costs. However, due to a stipulation that Pemex provide all inputs for the hydrogen production, there is concern that the deals actually cost the NOC more than the total USD 2.7 million laid out in the contracts.

Handing over the operation of the hydrogen units to private players was also intended to reduce stoppages at the refineries and increase their overall operational efficiency, but SENER has pointed out that all three facilities have experienced multiple unscheduled stoppages since private operation began.