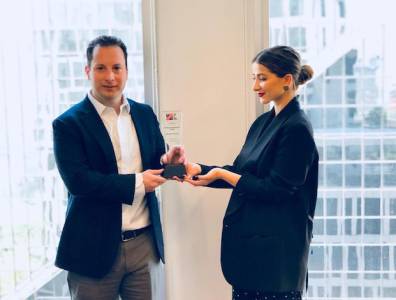 The TOGY Mexico team gave the award to Grupo Topaz CEO Dionisio Garza Sada at the company’s offices in Mexico City on March 13.

Under the partnership, which was the first between two private local E&P companies in the country, two of the blocks are being operated by Jaguar E&P and one is operated by Vista Oil & Gas.”