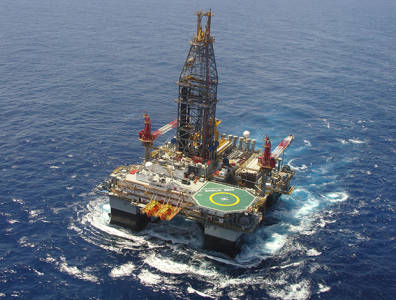 Oil prices slide on increase in US inventories

LONDON, March 28, 2019 – Oil prices slid on Thursday after data showed an unexpected rise in US inventories.

The data disappointed oil bulls counting on a third-straight week of draws after a total inventory slide of nearly 14 million barrels in the two previous weeks.

Despite today’s fall, oil prices managed to rebound in March and have rallied about 25% since the beginning of the year. Lower-than-expected supply both in the OPEC and the US were cited as supporting oil markets.

Crude oil production from the OPEC was down 1.5m bpd year-on-year to 30.5m bpd in February. Meanwhile, US oil production stagnated at around 11.9m bpd since last November.

“We remain positive in further moderate recovery in oil price given possible trade agreement between US and China which would support recovery in global economic growth in 2H19,” ICBC International Research Limited said in a note.