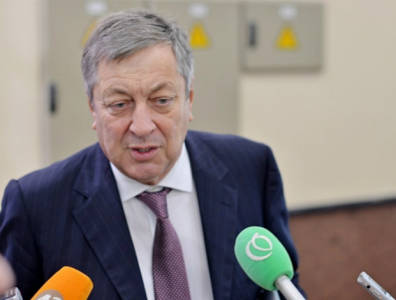 ASTANA, March 10, 2016 – Kazakhstan has plans to revert to its original 2016 oil output target of 564 million barrels should the oil price remain above USD 40, the country’s minister of oil and gas, Vladimir Shkolnik, said on Thursday.

Also on Thursday, Shkolnik said Kazakhstan would be willing to participate in a planned meeting of OPEC and non-OPEC producers to discuss capping output. The gathering follows the meeting held in Doha in February that saw OPEC members Kuwait, Qatar, UAE, Saudi Arabia and Venezuela, backed by non-member country Russia, agreeing on a readiness to freeze output. On Wednesday, Russian Minister of Energy Alexander Novak said he wished to see Kazakhstan and Azerbaijan join in the discussions.

The upcoming meeting is rumoured to be held in Moscow on March 20.