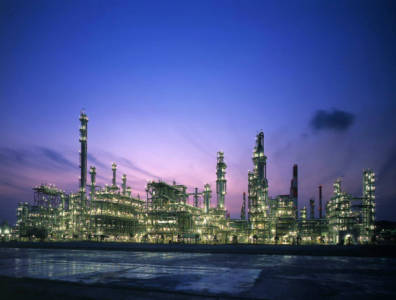 KUWAIT CITY, July 29, 2015 – The Kuwait National Petroleum Company has announced the awarding of four contracts, worth a total of $11.5 billion, for the construction of the Al Zour refinery. The national oil refining company expects to award a fifth contract valued at $4.6 billion during the next two weeks.

The first contract for main manufacturing units, worth $4.25 billion, was given to a consortium of Spain’s Tecnicas Reunidas, China’s Sinopec Engineering and South Korea’s Hanwha Engineering and Construction Corporation.

A consortium of US Fluor Limited, South Korean’s Hyundai Heavy Industries and Daewoo Engineering and Construction won the second and third contracts for infrastructure, worth a combined $5.75 billion.

The Al Zour refinery is designed to have a capacity of 615,000 barrels per day and is scheduled to come on stream around 2018. In mid-July, Kuwait’s Supreme Petroleum Council approved a $2.9-billion budget increase for the project, raising the overall cost to around $16.1 billion. The refinery will cater to Kuwait’s domestic market, as well produce ultra-low sulphur products as well as petrochemicals feedstock for export.

The higher-value downstream sector has become the preferred first step of economic diversification for countries in the Gulf region. Qatar and Abu Dhabi are both moving ahead with various refining projects, while Saudi Arabia has put aside $91 billion for downstream investment between 2015 and 2025.

TOGY joins forces with IBBC
Next