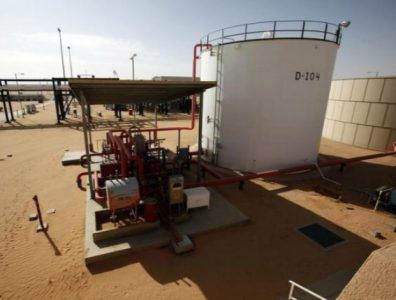 TRIPOLI, April 19, 2022 – Libya’s National Oil Corporation has announced a halt of key export and production assets in the country due to protests, the NOC announced on Monday.

Shutdowns are preventing the country from meeting contractual obligations from the Zueitina oil terminal and the Shahara and El Feel fields.

The NOC stated that closures could affect electricity output and supply of cooking gas to eastern Libya.

Protests are due to groups wanting the Tripoli-based prime minister to resign in favour of a new prime minister appointed by the country’s eastern-based parliament.