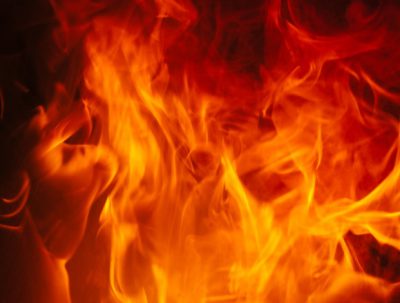 At least 21 have been injured in the incident, which started at a hydrocracker unit, the Times of India reported. As of Wednesday afternoon, attempts to control the fire continued.

“Due to tremendous heat and buildup pressure fire fighting is being carried out from safe distance and using fixed monitors,” a top fire officer told the newspaper.