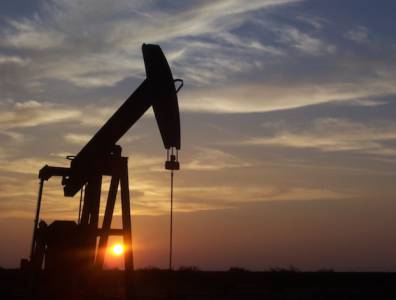 The company’s upstream and midstream assets in Wyoming, including a 917-km pipeline, will change hands for USD 870 million. Sold to an undisclosed buyer, the assets across the Big Horn and Wind River basins produced 16,500 boepd during the first quarter of 2016, mainly through waterflooding. The agreement for the sale is expected to be finalised in mid-2016.

Marathon Oil also shed a Colorado gas asset, undeveloped acreage in West Texas and a 10% working interest in the Gulf of Mexico’s Shenandoah discovery, representing a combined value of around USD 80 million. The company had intended to shed between USD 750 million and USD 1 billion in non-core assets.

Pertamina looking to buy into projects