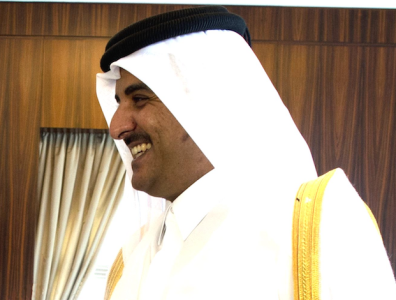 LONDON, June 6, 2017 – Kuwait and Turkey, among other countries, stepped up mediation efforts on Tuesday to try and calm the spiraling row between Qatar and several Arab powerhouses, including Saudi Arabia, the UAE and Egypt.

Investors awaited tensely a meeting later in the day between the Kuwaiti and Saudi rulers, with some reports speculating that in addition to the embargo its larger neighbours imposed on the tiny Gulf state, Saudi Arabia and the UAE could slap harsher sanctions aimed at stopping international companies, including international energy companies, from doing business with gas-rich Qatar.

“Clients are calling and checking on what precautionary action they need to take because they do not want to undermine their business relations with the UAE and Saudi,” Ghannem Nusseibeh of London-based consultancy Cornerstone Global Associates told Abu Dhabi’s daily The National.

Nevertheless, while the costs of Qatar’s energy exports would likely rise as a result of the embargo, there were few indications of panic in the markets, with Brent crude futures for August delivery near year-to-date lows on Tuesday, at USD 49.24 per barrel at 2.51 pm in London.

Neither are there any indications of possible disruptions in Qatar’s LNG exports, which could impact global gas prices, Reuters reported, adding in a separate report that Qatar, an OPEC member, remained committed to the crude production-cut extension negotiated last month.

“In the Middle East, there is politics and then there is business,” Chase Untermeyer, a former American ambassador to Qatar, told the New York Times. “And business tends to keep on going regardless of political scrapes.”