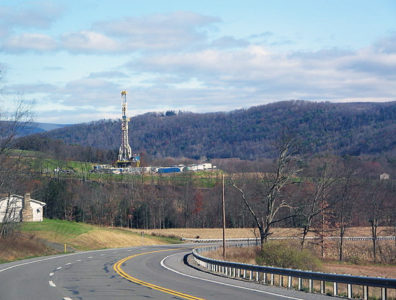 ANNAPOLIS, June 5, 2015 – Maryland became the second state neighbouring Pennsylvania earlier this week to place a moratorium on hydraulic fracking. The law stipulates that the state government will not be able to issue permits for fracking until October 2017. The government must establish regulatory standards for the practice of fracking in the state before the ban lifts.

Maryland’s neighbouring Pennsylvania has seen a boom in natural gas due to the state’s Marcellus shale, which yields almost 407 mcm (14.4 bcf) per day. Part of this shale formation is located in Maryland. Concerns among the state’s residents regarding the environmental and health issues surrounding fracking prompted a grassroots movement to push the bill through state parliament.