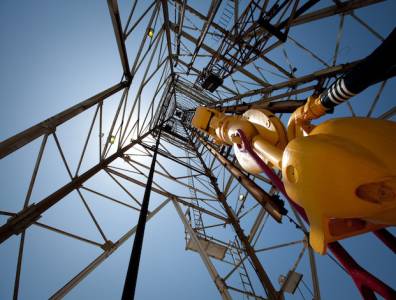 NEW YORK, December 17, 2015 – US credit rating agency Moody’s has placed the credit rating of 29 exploration and production companies from the US on review for downgrade. The sustained low oil price has deteriorated the liquidity of these companies and heightened their default risk.

Moody’s expects weakened conditions in the oil and gas industry at least through 2017, which in turn will reduce the cash flow of companies and weaken their credit ratings. The companies on review include operators ConocoPhillips, Anadarko Petroleum and Hess Corporation.

Oil prices have fallen 33% this year, nearing a six-year low on Wednesday at $35.79 per barrel. Some of the companies on review include better performers in the shale patch, such as Newfield Exploration Group, which has seen a 27% hike of its shares after its 2016 output from the Anadarko Basin surpassed its 2015 volumes by 50%.

Several exploration and production companies have filed for bankruptcy in the past year, including US shale players Samson Resources and Energy & Exploration Partners, with more than $13 billion in secured and unsecured debt.

Mexican regulator announces deepwater round
Next