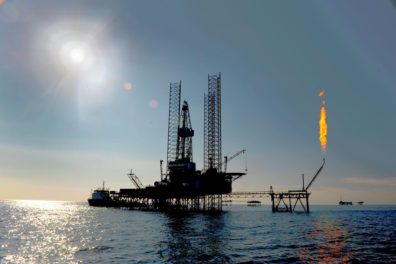 BAKU, December 17, 2015 – BP has awarded UK services company KCA Deutag two contracts on Thursday, both in the Caspian Sea and with a total value of $1 billion for operations, maintenance and engineering work.

The first of the contracts are for operations and maintenance services for platforms in the East, West and Central Azeri, Deepwater Guneshli, West Chirag, Chirag, and Shah Deniz installations. The second is for engineering support services for drilling packages in the Caspian Sea.

The announcement of maintenance work follows the deadly collapse of a platform operated by State Oil Company of Azerbaijan Republic, better known as SOCAR, in early December. There, seven workers were killed, with 23 still missing as of December 16, 2015.

BP announced on December 7, 2015 that its operations in Azerbaijan were unaffected by the incident.

For more news and features about Azerbaijan, click here.

Moody’s to downgrade 29 oil and gas operators
Next