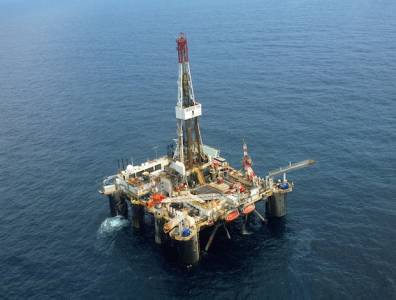 The country had been exempted from the OPEC production cut deal as it tries to raise production after militant disruptions to production and pipelines, and consequently to refineries, had left Nigeria unable to meet its contractual obligations with international buyers.

Disruptions to oil production by insurgents in the Niger Delta may have cost Nigeria as much as USD 100 billion in oil revenues in 2016, Nigerian Minister of State for Petroleum Resources Emmanuel Kachikwu said in February.

Peace talks with militant groups have been ongoing and the government increased the amnesty programme budget in May.

Close to USD 99 million was to be paid out immediately, followed by another USD 12 million at a later stage.

The new budget is almost triple that of the USD 63 million allocated to stemming the militancy across the oil-rich Niger Delta last year.