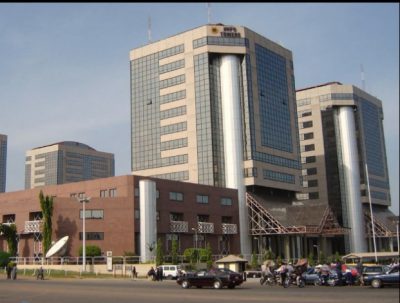 The USD 1.7-billion project on the Sonam and Okan fields located in OML 90 and 91 in the Niger Delta is expected to raise production by 39,000 bopd. Gas output is expected to have an incremental peak production of 8.02 mcm (283 mcf) per day.

In August 2017, NNPC announced the deal with Chevron to complete the Sonam project. The project is expected to net USD 7.3 billion for the federal government.