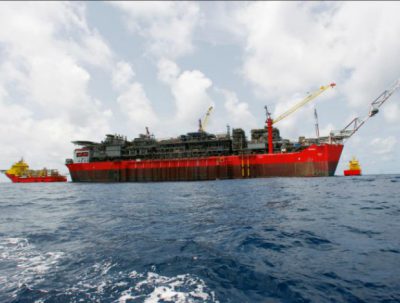 Shell filed a criminal complaint against Peter Robinson, a former vice-president for sub-Saharan Africa, alleging he accepted bribes in the sale of OML 42 to a Nigerian company, Reuters reported. Robinson is also facing charges in the OPL 245 trial in Italy.

“We have found no evidence to suggest that this was anything other than an isolated breach by a former employee, operating deliberately outside of Shell systems or controls,” the company said. “We have also found no evidence of a connection between Robinson’s actions on OML 42 and OPL 245, and we have reconfirmed this to the Dutch public prosecutor.”

Shell, Eni and 13 defendants were sent to trial by an Italian judge in December 2017 over the OPL 245 sale. Among the defendants are Eni CEO Claudio Descalzi and former chief Paolo Scaroni. Malcolm Brinded, former executive director for upstream international; Guy Colegate, a business adviser; and John Copleston, a strategic investment adviser were all charged with bribery in October. Shell and Eni both deny wrongdoing.