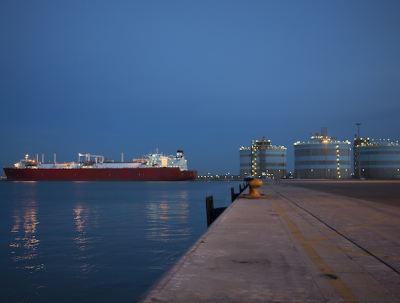 HOUSTON, February 16, 2018 – Noble Energy has agreed to sell its assets in the Gulf of Mexico offshore the USA to Fieldwood Energy for USD 710 million and plans to repurchase USD 750 million worth of shares, the company announced on Thursday.

“While continuing to deliver outstanding performance and execution across the business, we have strategically repositioned our portfolio over the last couple of years,” David L. Stover, Noble’s chairman, president and CEO, said in a statement. “The sale of our Gulf of Mexico business represents the last major step in our portfolio transformation.”

What is particularly unusual in the transaction is that Fieldwood Energy filed for bankruptcy protection on the same day as it struck the deal, the Houston Chronicle reported. The company is planning to cut its USD 3-billion debt in half and to exit bankruptcy in April with a strengthened position in the Gulf of Mexico, the report added.

“This is extremely unusual, but maybe from that standpoint it makes sense for a financially stressed company,” Michael Scialla, an energy pundit at investment banking firm Stifel Financial, told the newspaper.