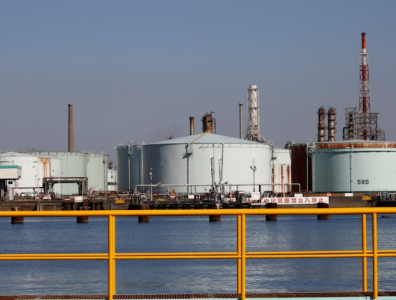 LONDON, October 2, 2018 – Oil prices eased on Tuesday but remained close to their highest levels in four years amid fears of a global supply shortage as the U.S. prepares to re-impose sanctions on Iran from Nov. 4.

The impending loss of supply from Iran has seen oil prices rally, and the Organization of the Petroleum Exporting Countries and non-OPEC members, including Russia, have little spare capacity to boost output in order to offset falling global supply.

Iran is the world’s fourth-largest oil producer and the third-largest exporter in OPEC. Many analysts now think $100 for Brent might be possible by the year end or in early 2019.

U.S. President Donald Trump has blasted OPEC and its refusal to step up oil production, telling the United Nations last week that OPEC members were “as usual ripping off the rest of the world”.

Trump has also urged other countries to help squeeze the regime in Tehran by cutting oil imports from Iran.

The American Petroleum Institute will release its latest weekly figures on inventories at 23:30 ET. Stockpiles came in at about 2.9 million the previous week.