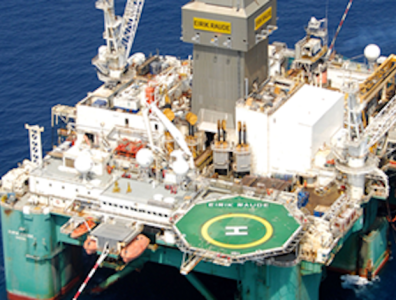 LONDON, November 13, 2019 – Oil prices were down on Wednesday in Asia as hopes for a trade deal between China and the US, the world’s biggest oil importers, dimmed.

Outlook for the energy demand worsened after US President Donald Trump disappointed investors by not providing a date or a venue for the signing of a partial trade deal with China.

Instead, the president called China “cheaters” and that the US will “substantially” increase tariffs on China if no deal is reached.

Global oil demand growth is expected to grow by 1 million barrels per day on average to 2025 but is forecast to slow to an average of 100,000 bpd a year from then on, the IEA said in its annual World Energy Outlook for the period to 2040.

Traders now await the weekly oil inventories report. The American Petroleum Institute is scheduled to release its data for the latest week at 4:30 PM ET, while the weekly report from the US Energy Information Administration is due at 11:00 AM ET on Thursday.