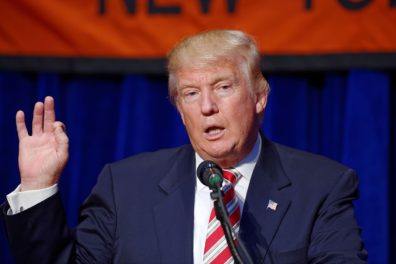 Oil down as Trump says he told OPEC to lower prices

LONDON, April 29, 2019 – Oil prices fell on Monday in Asia, pressured by reports that US President Donald Trump asked the Organization of the Petroleum Exporting Countries (OPEC) to lower oil prices.

Oil prices failed to recover even after OPEC’s Secretary General Mohammed Barkindo later denied having spoken with the president.

Last week, oil prices rose after Trump announced that he was ending all sanction waivers for importers of Iranian oil, although Brent was under some pressure following a Reuters report that said Germany, Poland and Slovakia halted imports of Russian oil via a major pipeline due to “poor quality.”

Meanwhile, the weekly reading on US oil rigs published on Friday showed a startling drop of 20 rigs that took the count to a 13-month low.

Looking ahead, American Petroleum Institute weekly report on oil stockpiles is due on Tuesday, while the EIA weekly report is set to released the following day.

Oil prices were boosted since the beginning of the year by output cuts by Saudi Arabia, Russia and other oil producers in the OPEC cartel and U.S. sanctions against Iran and Venezuela.