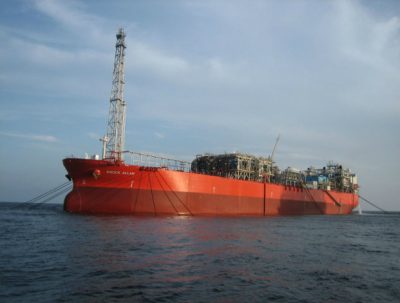 Oil down on demand concerns

LONDON, September 24, 2019 – Oil prices were down on Tuesday in Asia following the release of weak economic data from Japan and Europe, sparking concerns of a gloomy outlook for oil demand.

Japan’s Jibun Bank Flash Manufacturing Purchasing Managers’ Index slipped to a seasonally adjusted 48.9 from a final 49.3 in the previous month, marking the quickest pace of deterioration since February.

Manufacturing activity in Germany also fell to its lowest level since the financial crisis this month, data from IHS Markit showed. Germany’s services sector also grew at its slowest pace in nine months.

The weaker-than-expected data caused concerns that demand for oil might be affected.

“The longer this lingers, the more uncertainty sinks in. And if you’re an investor, if you’re an enterprise, whether small, medium size or big, you’re not going to invest, you’re going to wait,” she said.

Also weighing on oil prices today were comments Saudi officials that the kingdom has already restored around 75% of output from the Abqaiq crude processing facility.

Citing the official, Reuters reported that Saudi Arabia said it expected to restore as soon as next week production lost from the Sept. 14 attack on the plant.