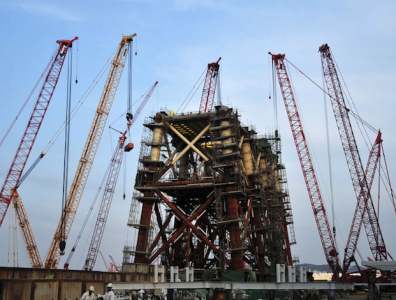 LONDON, November 16, 2018 – Oil prices moved higher on Friday, recovering for a third straight session and paring a sharp weekly decline, as bullish hopes centered on talk of an OPEC-led production cut and investors awaited the latest reading on weekly oil rig activity in the U.S.

Even with Friday’s third straight gain, both barrels were on track for weekly losses of nearly 5% and 4%, respectively. The barrel of West Texas Intermediate oil is off more than 25% since hitting a 4-year high at the beginning of October as increasing signs of growing output from key producers – mainly the U.S., Saudi Arabia and Russia – have sparked growing concerns of oversupply amid waning demand.

The International Energy Agency predicted this week that demand from non-OECD countries would diminish next year, while OPEC’s monthly report released on Tuesday admitted that the cartel forecast demand for its oil to fall faster than expected in 2019.

With that in mind, investors looked ahead to a measure of future output stateside with Baker Hughes’ weekly data out at 1:00 PM (18:00 GMT) Friday.

The U.S. rig count rose by 8 to 874 last week, the highest level since March 2015, according to the oilfield services firm.

Helping to support the current three-day rebound, reports on Wednesday suggested that OPEC was mulling a plan with Russia and other allies to cut production by 1.4 million barrels in order to reign in the recent decline in prices and rebalance the market.

OPEC will hold its policy-setting meeting on Dec. 6 in Vienna.