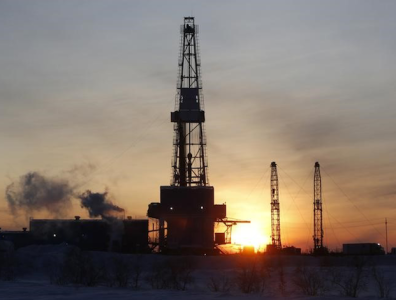 Oil edges up after trade truce

LONDON, May 21, 2018 – Oil prices were higher on Monday as the U.S. and China have put their trade war “on hold” to discuss a trade agreement.

The trade war between the U.S. and China is “on hold” as the two work on a trade agreement, U.S. Treasury Secretary Steven Mnuchin said on Sunday. The two countries had been engaged in a tit-for-tat over tariff disagreements over the last few months, but met last week in Washington to discuss their trade differences.

Oil prices were higher after the news as trade tensions wore off, with both Brent and WTI were near their highest levels since November 2014.

Oil prices have jumped over 70% in the last year due to a rise in demand and restricted supply by the Organization of the Petroleum Exporting Countries (OPEC).

OPEC has been cutting crude output by 1.8 million barrels per day (bpd) to prop up oil prices. The pact began in January 2017 and is set to expire at the end of 2018. While the groups efforts to end a global supply glut have been successful, Saudi Arabia is pushing for the cuts to extend into 2019.

Despite the cuts, analysts say supply is meeting demand, as U.S. production increases. The U.S. oil rig count was unchanged at 844, its highest level since March 2015, according to the latest data from Baker Hughes.

In other energy trading, Gasoline RBOB Futures increased 0.31% at $2.2430 a gallon, while heating oil rose 0.43% to $2.2752 a gallon. Natural gas futures slumped 1.09% to $2.816 per million British thermal units as cooler than normal temperatures across Europe decreased demand.

Jubilee FPSO to pause for repairs