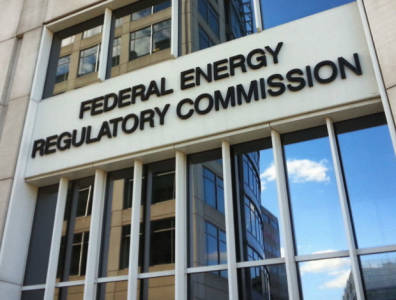 According to Baker Hughes, the number of rigs in the US increased to their highest level since November 2015 last week. There are now 566 units in the country, 15 more than the week prior.

Brent for March traded at USD 55.43 per barrel in London on Monday morning, while WTI was going for USD 53.16 per barrel. In New York, the price dropped to USD 52.84 per barrel.

OPEC’s decision late last year to cut production and the resulting movement in oil prices above USD 50 per barrel has emboldened American drillers. The International Energy Agency projects US oil production to grow 320,000 bodp in 2017, reaching average of 12.8 million bodp.

Also on Friday, Chairman Norman Bay announced he would be leaving the Federal Energy Regulatory Commission (FERC) on February 3. Bay’s resignation comes after President Donald Trump appointed commissioner Cheryl LaFleur as the acting chairman of the FERC. Bay’s departure leaves the FERC with only two commissioners, one fewer than required for a quorum to approve proposed projects and make other significant decisions.

It could take months to fill Bay’s seat with a new senate-confirmed appointee, meaning delays for several proposed projects are possible. Three pipeline companies, Nexus Gas Transmission, TransCanada and Williams, have asked to the FERC to approve their pending projects before Bay leaves at the end of the week.

Acting Chairman LaFleur released a statement saying the FERC will do as much as it can before Bay leaves. “The commission is working to get as many orders out as we can in the time we have left with a quorum,” she said. “I am confident that, with the strong team we have here at the commission, we can continue to do our important work.”