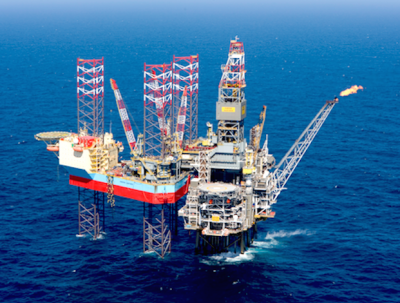 LONDON, August 30, 2019 – Oil prices were mixed on Friday in Asia as the Sino-US trade war has seemingly taken an unexpected turn for the better.

Investor sentiment improved today after the Chinese Ministry of Commerce said it is willing to “negotiate and collaborate” with the US on trade matters, and that it will not retaliate against the latest tariffs imposed by the US for now.

US President Donald Trump, meanwhile, said talks at a “different level” were set for Thursday.

The conciliatory tone from China was unexpected, as many previously feared Beijing would seek to retaliate against the latest round of US tariffs announced by Trump last week.

Oil prices are now set to record their strongest week since early July largely thanks to a bigger-than-expected fall in US inventories reported earlier in the week.

The Hurricane is expected to head toward Florida over the weekend and may enter into the eastern Gulf of Mexico next week, according to the National Hurricane Center.