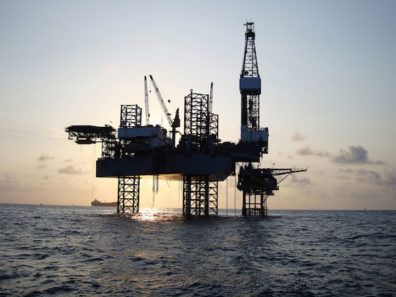 LONDON, September 2, 2019 – Oil prices dropped on Monday as new tariffs on both the US and China trade dispute took effect, adding to concerns over an already-gloomy global economic outlook and lower demand for crude.

Over the weekend, the Sino-US trade war intensified again as US tariffs on 15% on Chinese goods including footwear, smart watches and flat-panel televisions took effect. Chinese tariffs of between 5% to 10% on a range of US goods also kicked in.

Adding fuel to the fire, US President Donald Trump wrote in a tweet: “Importers can find suppliers outside of China. Absolutely worth it, we don’t want to be servants to the Chinese!”

“Redirect the supply chain,” he added. “There is no reason to buy everything from China!”

More trade talks between the two biggest economies in the world are expected to happen later in the month.

On August 23, Beijing announced a 5% tariff on US crude, the first time oil was directly affected by the Sino-US trade war since it broke out more than a year ago.

“The trade and tariff overhang is inescapable for oil markets, so while trade uncertainties persist, it will be difficult for oil to shrug off concerns about the threat to global demand,” said Stephen Innes, APAC market strategist at AxiTrader, in a note cited by Reuters.

Elsewhere, a Reuters survey found that OPEC oil output rose in August as higher supply from Iraq and Nigeria outweighed restraint by Saudi Arabia and losses caused by US sanctions on Iran.