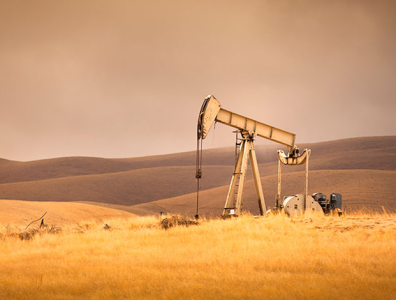 LONDON, March 12, 2019 – Oil prices continued to recover on Tuesday, lifted by comments from Saudi Energy Minister Khalid al-Falih that the desert kingdom will extend the deep supply cuts it has been carrying out on its oil.

A Saudi official told Bloomberg on Sunday that the kingdom’s crude exports in April will be under 7 million barrels per day. That will be some 30% below the production ceiling of 10.311 million bpd that Saudi Arabia and its allies under the enlarged OPEC+ group agreed to in December to rebalance the market.

An end to the kingdom’s supply cuts, or for that matter OPEC’s, would be unlikely before June, al-Falih added.

Oil prices were also boosted by reports over the weekend that the US and China, the world’s two largest oil-consuming nations, have agreed on many crucial issues in the latest trade talks and have held meaningful discussions on foreign exchange.

In other news, the International Energy Agency (IEA) said on Monday that the US is likely to drive global oil supply growth over the next five years.