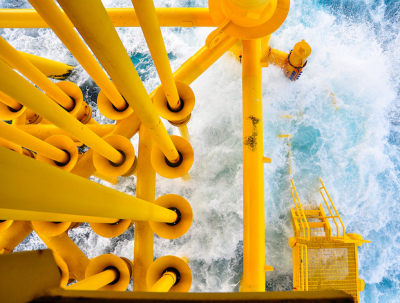 Under the contract terms, Shell has committed to investing USD 100 million in the first phase of exploration at the COL-3 and GUA OFF-3 blocks. The areas could see a total investment of USD 650 million for additional exploration, the ANH said.

“The signing of these contracts revalidates the confidence of oil investors in exploration of our offshore resources in the Caribbean,” ANH president Luis Miguel Morelli said in a statement cited by Reuters.

The announcement follows Ecopetrol’s entrance into the COL-5 block with an investment commitment of USD 250 million, as well as the NOC and Petrobras’ plans to spend USD 140 million to restart work in the Tayrona block. Both COL-5 and Tayrona are located in the Colombian Caribbean Sea.