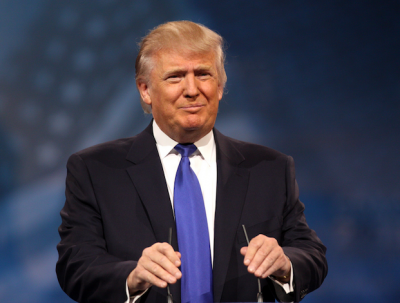 Oil prices down as WHO declares pandemic; Trump suspends travel from Europe

LONDON, March 12, 2020 – Oil prices slumped on Thursday in Asia after the World Health Organization (WHO) officially declared the novel coronavirus a pandemic.

US President Donald Trump announced overnight that the country is banning all travel from Europe for the next month to combat the coronavirus outbreak.

The president also called on Congress to pass immediate payroll tax relief, but there were little details about any specific measures.

”We are now staring at the whole world going into a lockdown,” said Vandana Hari, founder of Vanda Insights in an interview with Bloomberg. “Oil demand can be expected to crash through the floor and all previous projections on oil consumption are now out the door.”

Oil prices slumped almost 30% on Monday after both Saudi Arabia and Russia refused to cut production further and instead sell as much of their crude as possible at lower prices, sparking fears of a price war.

On the data front, US stockpiles of crude oil rose much more than expected last week, the Energy Information Administration (EIA) reported Wednesday.

Oil inventories rose by 7.7 million barrels for the week ended March 6, the EIA said. That compared with expectations for a build of 2.3 million barrels, according to forecasts compiled by Investing.com.