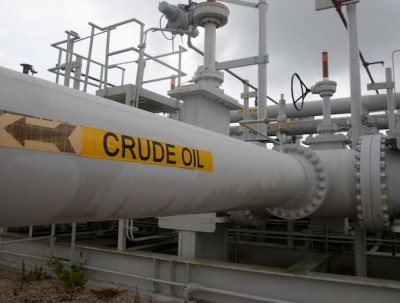 Khashoggi, vocal in his criticism of the kingdom’s royal family, went missing after he was last seen entering the Saudi consulate in Istanbul on Oct. 2 to obtain a document for tying the knot with his Turkish fiancée, according to CNN.

Turkey expressed its belief that the journalist may have been murdered and his body removed, sparking outrage in the West with the he U.K., France and Germany calling for a “credible investigation” and U.S. President Donald Trump warning there could be “severe punishment”.

Although Saudi Arabia initially warned against threats to punish it over the disappearance, the Saudi king reportedly ordered an “internal probe” to be started on Monday.

Trump later tweeted that he had spoken to the country’s king who had “firmly denied” any knowledge of the cause behind the disappearance and communicated that they were working closely with Turkey to find answers.

The president also told reporters that any wrongdoing may have been perpetrated by “rogue killers”, suggesting that tensions between the two sides were de-escalating.