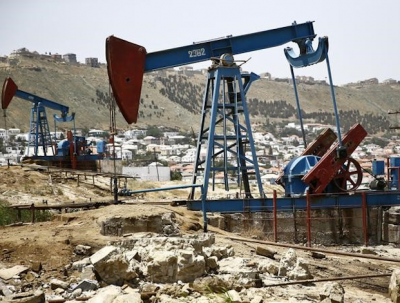 Oil prices down on oversupply concerns

LONDON, July 31, 2018 – Oil prices traded lower on Tuesday, heading for a sharp monthly decline, as concerns over escalating supply returned to the forefront.

On June 22-23, OPEC, Russia and other non-members agreed to return to 100% compliance with oil output cuts that began in January 2017, after months of underproduction elsewhere had pushed adherence above 160%.

Even though output continued to decline in Iran, Libya and Venezuela, the survey suggested that compliance had only fallen to 111% in July, suggesting more room for increasing production from the likes of Saudi Arabia or OPEC’s non-member ally Russia.

In another worrying sign, the U.S. rig count, an early indicator of future output, rose by 3 to 861 last week, according to oilfield services firm Baker Hughes.

That was the first rig count rise in three weeks, pointing to signs of U.S. output growth.