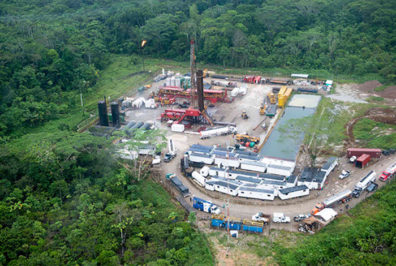 LONDON, October 14, 2019 – Oil prices were down on Monday in Asia, after surging late last week, as traders are becoming more sceptical on whether the “phase one” trade deal the US and China agreed on Friday would lead to a quick recovery in oil demand.

Washington and Beijing reached a partial trade deal late last week. The US will not be imposing more tariffs on Chinese goods this week as previously planned, while China promised it will buy more US-made agricultural products.

Oil prices surged the most in almost a month on Friday following the news, buoyed by hopes that oil demand would pick up as tensions between the world’s biggest oil importers eased.

However, oil gave up some of its gains today amid scepticism that the partial agreement might not represent a real turning point the long-running trade war.

In a note written on Friday, Morgan Stanley strategists Michael Zezas and Meredith Pickett said they do not expect a meaningful rebound in corporate behaviour that would drive global growth higher, as “there is not yet a viable path to existing tariffs declining, and tariff escalation remains a meaningful risk.”

The IEA downgraded its forecast for global oil demand growth next year by 100,000 barrels a day. It also cut its forecast for 2019 by a similar amount but said this was due to changes in the calculation of last year’s output.

In addition, it noted that petroleum stocks in advanced economies had increased for the fifth consecutive month in August, leaving them close to the record levels seen in 2016, when they topped 3 billion barrels.