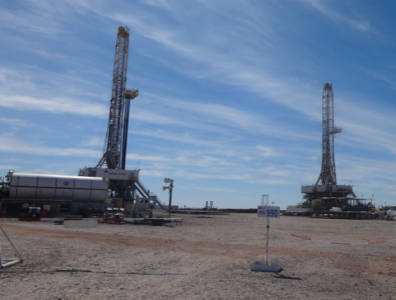 Also boosting oil late in the day was a New York Times report that the United States and China might be close to announcing a partial trade deal later this week, averting a further escalation in trade tensions.

High-level officials from the two sides are currently meeting in Washington.

US President Donald Trump said overnight that the first day of trade talks were “very, very good.” The president added that he is meeting with Chinese Vice Premier Liu He later in the day.

It was previously reported that the Chinese negotiating team might leave Washington earlier than planned due to worsening relationship with the US Earlier this week, the US blacklisted eight Chinese technology firms.

But things were looking more optimistic yesterday after some reports suggested that China is open to a partial trade deal and even offer to purchase more U.S.-made agricultural products.