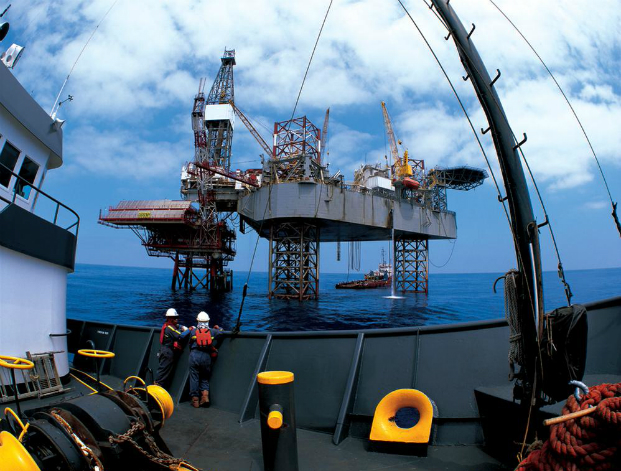 The Energy Information Administration said crude inventories rose by about 2.9 million barrels for the week ended Oct. 4. Analysts were expecting a rise of 1.4 million, according to forecasts compiled by Investing.com.

Oil prices were already under pressure earlier in the day after minutes from the Federal Reserve’s September meeting, published on Wednesday, showed market participants may be anticipating more rate cuts than the central bank deemed necessary to stimulate the economy.

So far this year, the Fed has conducted two quarter-point rate cuts back to back in July and September, to try and preserve the US economy’s record decade-long growth. Market participants expect the Fed to agree on another quarter point cut when it meets Oct 29-30.

Some reports said Chinese negotiators are not optimistic about reaching a broad agreement that would end the trade war between the two sides, and that the China delegation is planning to leave Washington on Thursday instead of Friday as previously planned.

However, other reports suggested that China is still open to a partial deal with the U.S., and even offered more purchases of US-made agricultural products.