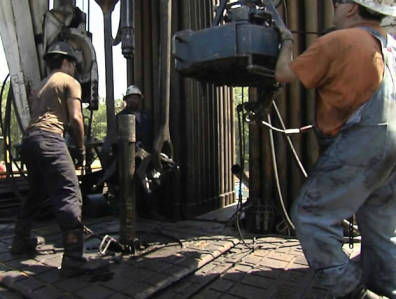 Oil prices fall after best weekly gains in a month

LONDON, March 18, 2019 – Oil prices fell on Monday in Asia after recording their best weekly gains in a month last week.

Saudi Arabia’s energy minister Khalid A. Al-Falih said on Sunday that he was optimistic about continued commitment to the oil supply cut agreement between OPEC and non-OPEC members.

“I am obviously optimistic that implementation of our OPEC+ agreement will improve, it’s already strong by historical standards,” Khalid al-Falih said.

OPEC and some non-affiliated producers, known as ‘OPEC+’, agreed late last year to reduce output by 1.2 million barrels per day (bpd) to remove a supply glut and prop up prices.

OPEC+ ministers will next meet on April 17-18 to decide on production policy.

Data on Friday from energy services firm Baker Hughes showed that the number of active rigs drilling for oil in the US fell for a fourth straight week, though it was down by just one to 833.

Despite today’s loss, oil prices have gained around a quarter since the start of the year amid US sanctions against Iran and Venezuela, which just had the worst blackout on record that left the country without power for days and exports from the country’s main oil terminal stranded.