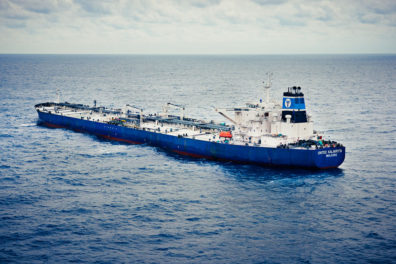 LONDON, March 15, 2019 – Oil prices were near flat on Friday in Asia after rising to near four-month highs the previous day.

Traders’ attention now turns to the International Energy Agency (IEA) for its monthly publication due later today, with analysts expecting it to underline concerns on oil demand.

Meanwhile, markets are also closely monitoring the latest development on the Sino-US trade front. US President Donald Trump said during a St. Patrick’s Day reception on Thursday that the US will probably know “in the next three or four weeks” whether a trade deal with China is possible.

“If that one gets done, it will be something that people will be talking about for a long time,” Trump said, noting that China has been “very responsible.”

Official data showed this week that crude oil use in China, the world’s biggest oil importer, rose 6.1% in the first two months of 2019 compared with a year earlier.

Oil prices rose to four-month highs on Thursday, pushed up by ongoing supply cuts led by the Organization of the Petroleum Exporting Countries (OPEC) and as data showed US output slowed last week, boosting optimism that a global surplus is shrinking.

In its closely watched monthly oil-market report, the OPEC said its crude output had fallen by 221,000 barrels per day (bpd) in February from January, to average 30.55 million bpd.

The bulk of OPEC’s cuts in February came from Venezuela, which is facing an economic and political crisis and is currently subject to US oil sanctions.

Oil prices fall after best weekly gains in a month