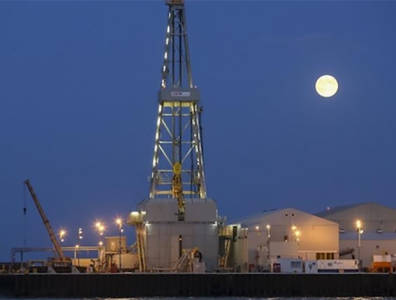 LONDON, January 7, 2020 – Oil prices retreated on Tuesday in Asia despite continuing tension between the US and Iran.

Oil prices surged on Monday following the news that a US airstrike killed a top Iranian general, sparking an escalation in conflict between the two countries.

On Monday, the US has ordered more troops to the Middle East after Iran’s Supreme Leader Ayatollah Ali Khamene said it will retaliate against the attack that killed General Qassem Soleimani.

“The market is recovering from the initial shock and closely monitoring how Tehran will respond,” said Will Sungchil Yun, commodities analyst at VI Investment Corp in a Bloomberg report. “As current signals indicate traders and investors don’t see a full-blown war coming, prices are likely to remain relatively steady without a significant development.”

Prices were also supported this week by higher compliance among the Organization of the Petroleum Exporting Countries (OPEC) on meeting production quota curbs aimed at reducing supply.

The American Petroleum Institute will release its snapshot of US oil inventories later in the day.

The API numbers aren’t perfectly correlated to the official government stockpile numbers, which come out Wednesday, but they do offer a glimpse of how they may be trending.

The API reported a drop in oil inventories of 7.9 million barrels last week.