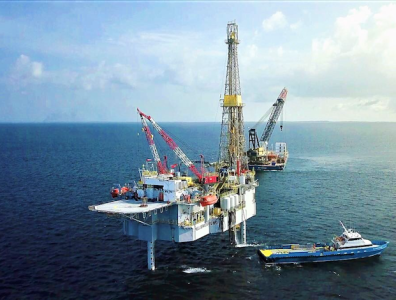 LONDON, February 18, 2019 – Oil prices hit their highest levels in three months on Monday on evidence of supply reductions and on hopes that the U.S. and China may resolve their trade dispute.

A truce in that trade war would could support global demand and contribute to a broad market rebalancing,

Fears of a fresh glut on world markets have receded as data showing broad compliance within OPEC for its agreement (with other major producers) to cut output at the end of last year. Figures have shown that Saudi Arabia, the bloc’s de facto leader, had delivered its promised cuts, giving credibility to oil minister Khalid al-Falih’s subsequent promise to cut even more.

OPEC and a group of 10 producers outside the cartel, led by Russia had agreed to collectively cut production by a total of 1.2 million barrels per day during the first six months of 2019. However, there have also been signs that Russia, the other key signatory to the OPEC deal, hasn’t cut as promised – something that has prompted questions as to whether the deal can hold.

“OPEC production cuts and US sanctions on both Iran and Venezuela are limiting supply,” said Jasper Lawler, head of research at London Capital Group.

On the demand side, US President Donald Trump also boosted confidence after saying over the weekend that talks with China are “going extremely well,” and that Washington is closer than ever before to “having a real trade deal.”

Trump added that he would remove tariffs if the two sides could reach an agreement.

Consultancy JBC Energy commented in a note that its calculations “do tell us that we are looking at the tightest (first half) crude balance in many years and, as such, a certain degree of price support does simply make sense for the time being.”

PVM Oil Associates analyst Tamas Varga warned that there are still many pending uncertainties that could have a negative impact on oil prices.

“Latest available data, however, point in the direction of a tightening market. It is not recommended to swim against the current and presently the ‘oil’ river is flowing north,”