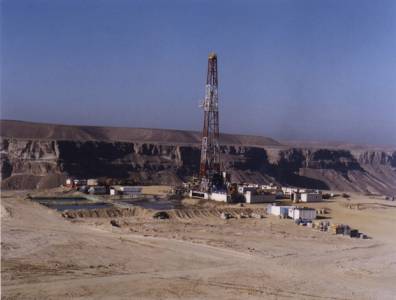 Oil prices were supported today by reports of possible producer actions to prop up oil markets.

Citing an unnamed official from Saudi Arabia, Bloomberg said the world’s top exporter contacted other producers and is in talks to take action to halt the slide in prices.

Oil prices slumped overnight after the US Energy Information Administration (EIA) reported in its weekly oil inventory dataset that crude stockpile rose by 2.39 million barrels in the week to August 2.

Ongoing Sino-US trade war was also cited as a headwind for oil prices.

Hopes of a quick trade deal diminished after the US slapped additional tariffs on more Chinese goods.

Tensions escalated further after the People’s Bank of China reportedly devaluated the yuan this week, prompting Washington to label Beijing as a currency manipulator.

China and the US are the world’s biggest oil importers.