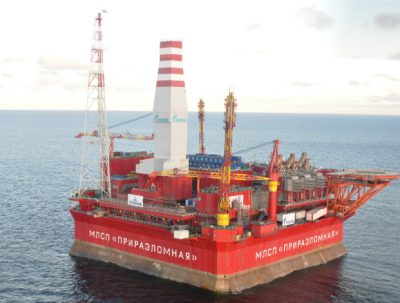 Oil up despite US-China trade dispute

The fact that the People’s Bank of China set the yuan fixing stronger than expected on Tueday was cited as a tailwind for oil prices today and provided some relief to investors, although markets now believe a trade deal might not come as soon as previously expected.

Oil prices were down more than 3% earlier this week as China allowed the yuan to tumble to its weakest level in a decade against the dollar. The Beijing action was a retaliation against Trump’s plan to impose more tariffs on Chinese goods.

“Oil prices can’t shake off falling demand concerns, as China’s latest escalation with devaluing the yuan and limiting US agricultural purchases derail hopes for a trade deal to be reached this year,” said Edward Moya, senior market analyst at OANDA in an interview with Reuters.

“Right now markets are ignoring the Middle East situation, but if we see the situation in the Persian Gulf remain volatile and if US inventories extend their streak of declines, oil should see some support here,” Moya added.