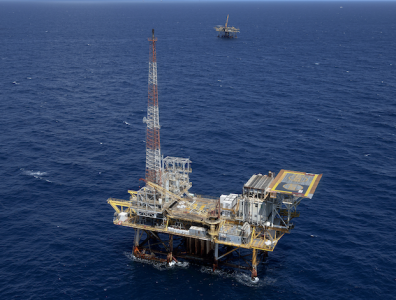 The largest CNH-approved project, worth around USD 251 million, will see Talos Energy drill one well at Block 7 next January. Depending on the results, a second well may also be drilled.

Yesterday, McDermott International announced its joint venture with Baker Hughes, a GE company, had been picked to carry out a pre-FEED study at Block 7’s Zama field ahead of appraisal drilling.

“Early engagement during the conceptual and pre-FEED phases is a strategy that is proving beneficial to our customers,” Richard Heo, McDermott’s senior vice-president for North, Central and South America, said in a company statement. “With high estimated oil production, designing an efficient concept solution, in combination with the integrated pre-FEED studies, allows us to help Talos maximise the value of this important greenfield project.”