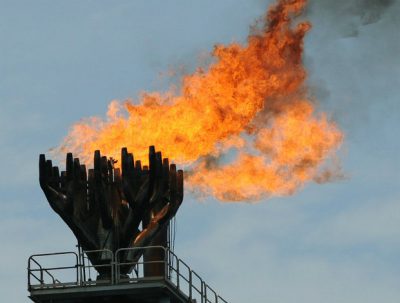 LONDON, September 20, 2019 – Oil prices rose on Friday and Asia and are set to record a more-than-7% weekly gains after a drone attack on Saudi Arabia’s major oil facilities last weekend escalated tensions in the Middle East.

The attack happened on Saturday and knocked out almost half of Saudi Arabia’s production.

The US and Saudi Arabia blamed Iran for the assault, but Tehran denied any involvement.

Iranian Foreign Minister Mohammad Javad Zarif suggested accusations that attacks on Saudi oil sites were “an act of war” may be aimed at deceiving US President Donald Trump into a war against Tehran.

His comments came after Trump reportedly ordered the US Treasury to “substantially increase sanctions” on Tehran.

Concerns over disruption to oil supplies out of Saudi Arabia remained after the kingdom asked Iraq for 20 million barrels of crude to supply domestic refineries. The news adding to doubts over whether Saudi Arabia will be able to return to full output this month.

Earlier this week Saudi said production will be back to normal levels in two to three weeks, which means restoring output to about 10 million barrels per day.