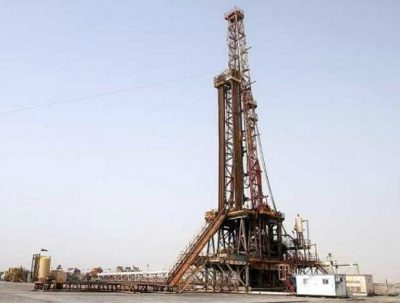 The US Energy Information Administration reported that crude inventories rose by 1.06 million barrels for the week ended Sept 13, compared with expectations for a drawdown of 2.5 million barrels.

Concerns on the Saudi Arabia situation limited losses today, although US President Donald Trump seemed to be reluctant to call for a military strike against Iran, as he ordered the Treasury Department to “substantially increase” sanctions on the country.

Meanwhile, Saudi Arabia pledged to restore full production by the end of September, adding that it has managed to restore supplies by drawing from its oil inventories, according to Reuters.

Energy Minister Abdulaziz bin Salman also assured the world this week that the kingdom’s energy industry was barely affected and that its production would be higher than pre-attack levels by November.