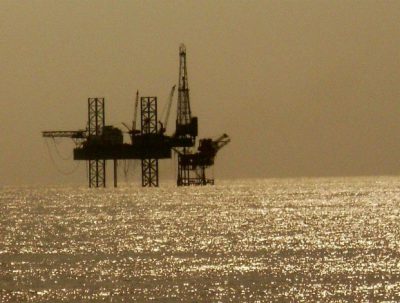 Oil prices give back some gains

LONDON, September 17, 2019 – Oil traded in the red on Tuesday in Asia, giving back some of its gains after surging as much as 20% in the previous session amid heightened tensions in the Middle East.

All eyes are now on more updates regarding how fast Saudi Arabia can recover from a drone attack over the weekend that knocked out about 5% of global supply.

Markets previously expected the kingdom to restore some of its major output facilities within days, but Saudi officials later said they face a “severe” disruption measured in weeks and months, according to Bloomberg.

Oil prices surged on Monday on the news and recorded the biggest intraday gains since the 1991 Gulf War. Escalation of tensions in the Middle East looks certain after Saudi officials corroborated US claims that the weapons used in the attacks were Iranian and not, as earlier reported, launched by Iranian-backed Houthi rebels in Yemen.

US President Donald Trump had indicated over the weekend that US forces were prepared to strike Iran directly in retaliation, but later said that he is in no rush to respond to the drone attack.

“I don’t want war with anybody but we are prepared more than anybody…we have a lot of options but we are not looking at options right now,” Trump said Monday.

“That was a very large attack and it could be met with an attack many, many times larger very easily by our country, but we are going to find out who definitively did it first,” he added.