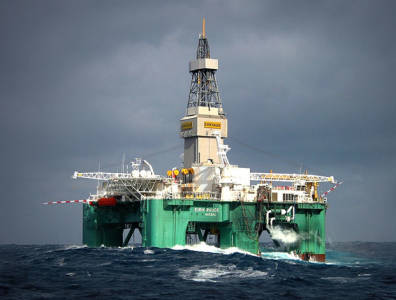 Oil up on falling US crude stockpile

US crude stocks fell more than expected in the week to July 19, declining by 11 million barrels to 449 million, the American Petroleum Institute reported overnight.

That compared with analysts’ expectations of a decrease of 4 million barrels.

Analysts expect the Energy Information Administration to announce later in the day a sixth-straight weekly drawdown of crude. They expect a decline of 4.01 million barrels for the week ended July 19, after a total of more than 30 million drawn over five previous weeks.

In other news, the US Navy said it may have downed a second Iranian drone last week, although Iran said it did not receive any information about losing a drone.

“We are confident we brought down one drone, we may have brought down a second,” General Kenneth McKenzie told CBS News in an interview.

Oil prices were sent higher this week amid intensifying tensions in the Middle East after Iran seized a British-flagged oil tanker in the Strait of Hormuz last Friday.

On the Sino-US trade front, CNBC reported that U.S. officials will travel to Beijing sometime between this coming Friday and August 1.

CNBC further said that Washington is considering rolling back the tariffs in exchange for Beijing to make the trade deal legally binding, but the process could take several months at least.