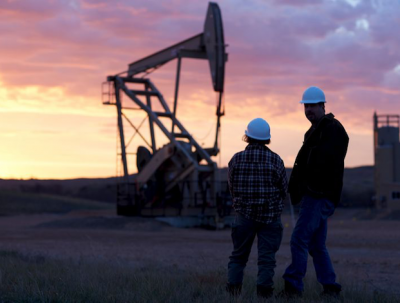 Oil up on further Libya strife

LONDON, June 26, 2018 – Oil prices rose on Tuesday amid uncertainty around oil exports by Libya, a member of the Organization of the Petroleum Exporting Countries (OPEC).

Meanwhile, Shanghai Crude Oil WTI Futures for September delivery were up 0.6% at 469.70 yuan per barrel on Tuesday.

Eastern Libyan commander Khalifa Haftar announced on Monday that his army have handed control of oil installations to a separate National Oil Corporation (NOC) based in the East of the country.

The official state-owned oil company based in the capital Tripoli, also called NOC, will not be allowed to handle that oil anymore, he said.

“All the oil installations controlled by Libyan National Army are being handed over to the National Oil Company [NOC] dependent on the provisional eastern government and that is headed by Faraj al-Hassi,” said Haftar’s spokesman Ahmad al-Mesmari.

Meanwhile, plans by OPEC to raise output received some continued focus on Tuesday.

“Despite the OPEC agreement (last week) we believe that tight supply is likely to drive oil prices higher during 2018,” Jason Gammel of US investment bank Jefferies said in a note.

The Organisation of Oil Exporting countries (OPEC) decided to raise output on Friday following a key meeting in Vienna. While the decision was widely anticipated, the supply boost was less than some investors had anticipated.

The OPEC agreed to a nominal increase in production of 1 million barrels a day. While OPEC members will add around 700,000 barrels a day, non-OPEC oil suppliers led by Russia would add the rest.

OPEC and non-OPEC partners including Russia started withholding supply in 2017 and cut output by 1.8 million barrels per day (bpd) to prop up prices.

The group’s crude output has been below the targeted cuts, which is now expected to be reversed by supply rises.

Argentina paralysed in general strikes
Next